What do we do?

We don’t stand still!That is also not possible when you want to be the best and nicest Hotel & Grand Café in Friesland. We keep on innovating and challenge each other to get the best result. Every employee gets the opportunity to be an entrepreneur and to share their ideas. 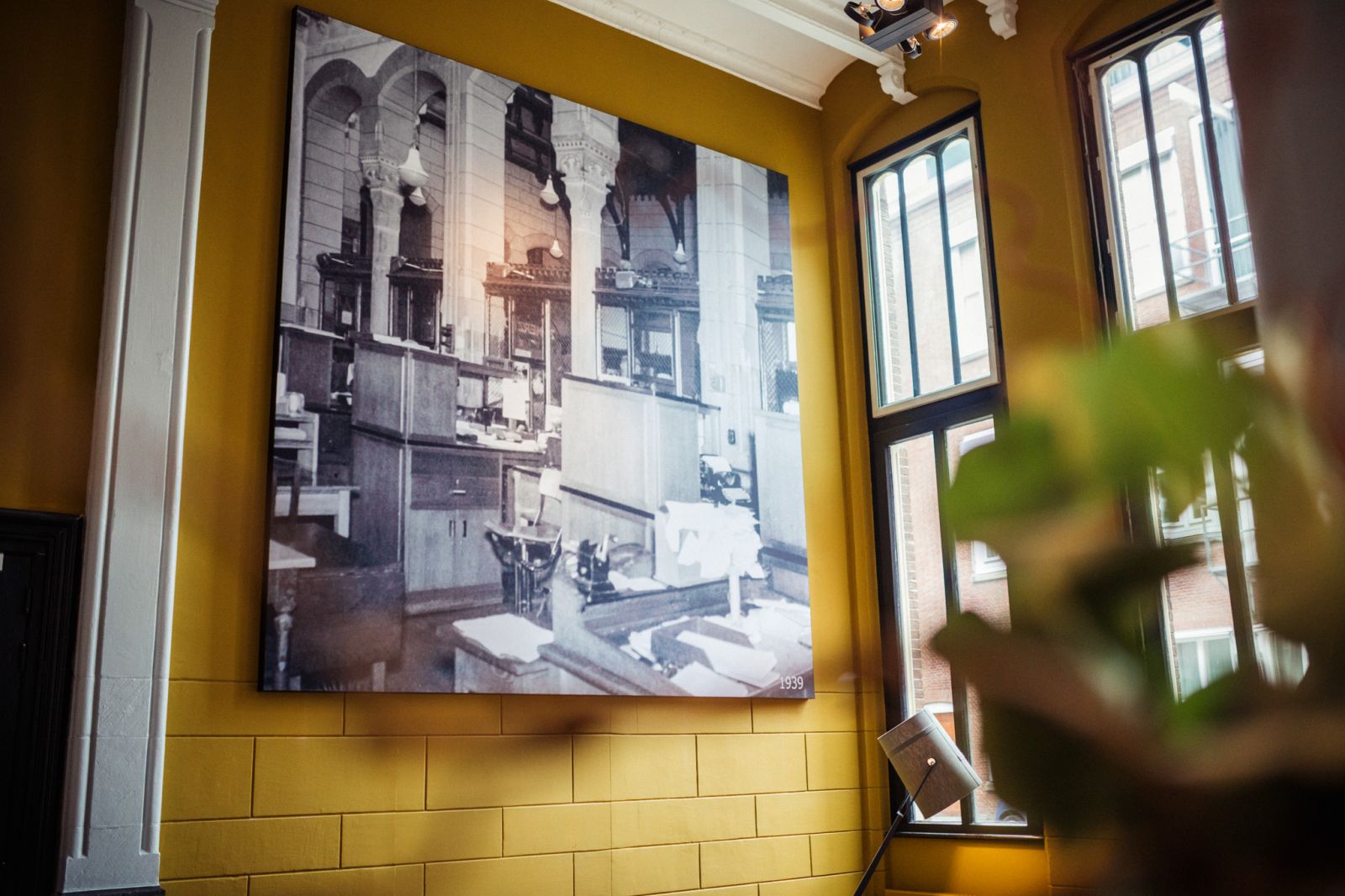 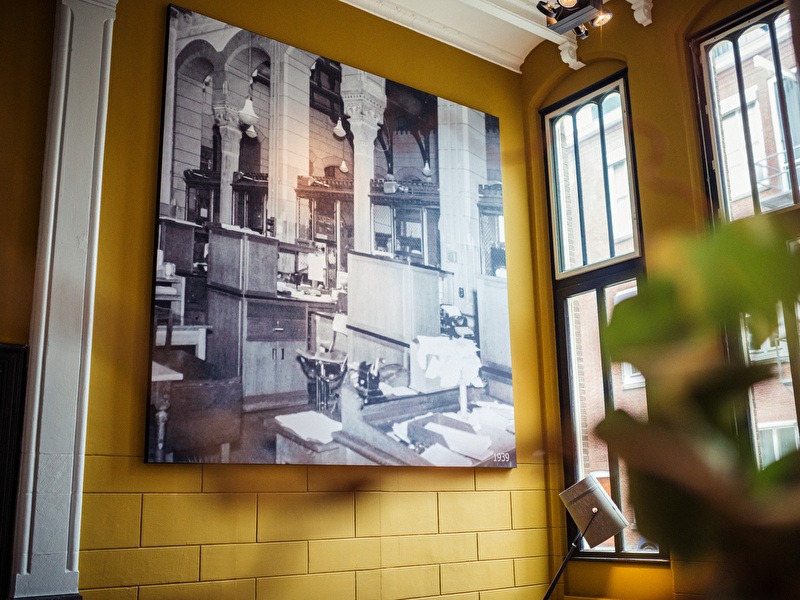 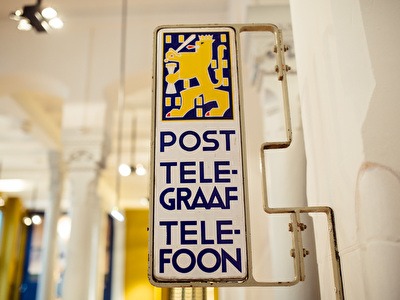 POSTMEN DO NOT JUST THINK OF THEMSELVES

Next to taking good care of our guests and employees, we are also happy to help others. For many years, we have supported charities that we have committed ourselves to. 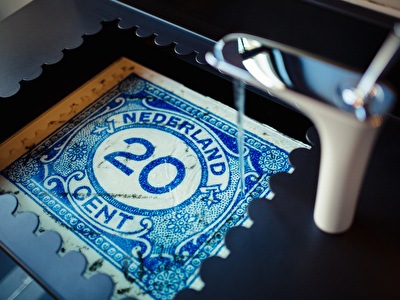 From the moment we opened our doors in December 2015, we have created a lot of national fame and ended up on many nominations lists. With some it remained a nomination, with others we own a prize. 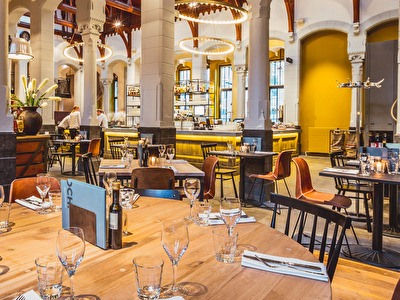